A young aristocratic knight Li Yueh renounces his sword, identity and the woman he loves after going on the lam for assassinating a corrupt official responsible for his father’s demise. While living incognito as a lowly stable-hand in a country tavern, Li’s past catches up with him when he meets by chance Fang Chun Chao, a platonic benefactor of Li’s betrothed whom he assists to reunite with Li. Meanwhile Fang himself is trailed by his own sworn enemies, the Tu clan of Flying Fish Island who would all converge to Li’s sanctuary and is forced out from his undercover existence and back to the way of the blade. 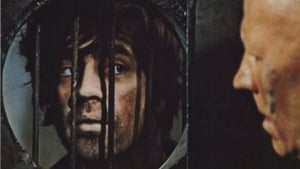