Very very long time before from Li Xunhuan, Chu Liuxiang, Shen Lang ve Jiang Xiao Yu‘s ages, who can be familier to ones follow this blog, some other colurful adventures also took places in world of martial art. At that antic time, other than the famous and secluded Huan Hua Palace, the Five Elements Clans (Gold, Tree “Air”, Water, Fire, Earth) ruled the martial arts world. The chiefs of these clans are;

Among these 5 clans, a duel is held inside the magic cave at Tai Lake once every 5 years for the leadership title. Swordsmen from around all the places gather for this important event. Even all 4 clan fight with Purple Robe, the Duke is always the winner of the title. But in the last two months before the duel of last leadership title, white water clan is conspired by some ambitions evil ones. A super talented samurai in white (Yuen Wah kills Duke’s father, and then force the Duke to duel with him. But while fighting, the duke is tricked and poisoned very deadly. Now, The Purple Robe duke, who has approximately 2 months life time, needs a very powerful antidote to cure up and attend this leadership title duel. So, before he shuts himself in his underwater shelter for safety, he sends his naive but determined little brother Bai Baoyu (Lau Wing) to a very mysterious adventure, with his servent (Sun Chien), to find this antidote. During their journay, Bai Baoyu is charmed by a very strange girl called little Princess (Cecilia Wong Hang-Sau), whose side is unclear. Also there are many dangers and difficulties in their way. But eventually, Baoyu can not only get the desired antidote from Chief of Huan Hua palace, but also he learns very powerful sword and fighting techniques by him. And at the end, our hero challenge this over talented white samurai using his new sword technique. Very colorful and funny wuxia adaptation by Chor Yuen. 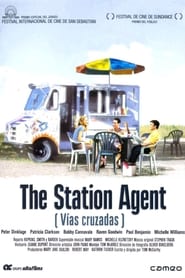 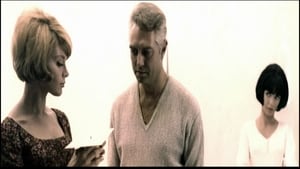