He steals from the rich and gives to the poor! Like Robin Hood, the title hero of The Lizard is a philanthropic thief, except the Lizard makes his rounds in 1930s Shanghai. Corrupt police chief Chen Can (Law Lit) is assigned to bring down the Lizard to appease the sinister Japanese forces, but the Lizard constantly eludes his grasp. Little does Chen Can know that the wily thief actually works for him! The Lizard’s true identity is the mousy Cheng Long (Ngok Wah), who dons a mask and takes to the streets to spread his righteous message. 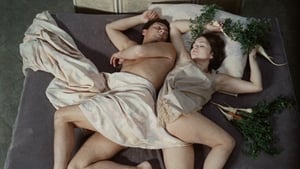