The Knight of Knights 文素臣 (VOSI)

KNIGHT OF KNIGHTS (1966) is a Shaw Bros. swordplay adventure staged in the more stylized Peking Opera vein that was prevalent in the early-to-mid ’60s. There is lots of fighting, but it’s not very artfully done and consists of the heroes wildly slashing their opponents and downing them effortlessly while making high rooftop leaps, all without suffering any scratches themselves. It’s a bit on the overwrought side, with the righteous heroes wearing too much eye makeup, the villains blustering and leering, and the maidens delicate and modest (in contrast with the fighting females usually found in Hong Kong swordplay films). 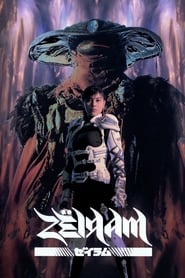