what going on?
2K Vistas

A documentary film directed by French Agnès Varda as an extension of the exhibition ‘L’île et elle’.The installation ‘Les veuves de Noirmoutier’ (or ‘The Widows of Noirmoutier’) had various women filmed by Varda, young and old, who spoke about their widowhood and their residence on the island of Noirmoutier. The film is a montage of these meetings, which are both simple and melancholic. 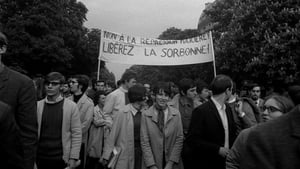 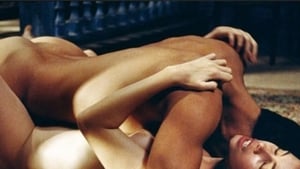