In a village, during a religious procession, the statue of the Madonna is hit and destroyed by repeated shots of a firearm. While people flee in terror, the law enforcement agencies surround the house from where the shots started. In a house of few rooms there is the guilty, Mario, an unemployed person who lives with his wife and little daughter, frightened by the detonations, while in a corner lies the inanimate body of another person. Mario does not want and can not explain his gesture. He spends his hours loading his weapons, or scrutinizing police movements from the windows and occasionally dumping a few shots on the square. The repeated and repeated exhortations of a policeman in the country seem to have no effect on the young man, who gives the impression of wanting to resist for a long time. At the first light of the morning, however, Mario decides and, after killing his wife, entrusts the child to the policemen and surrenders. 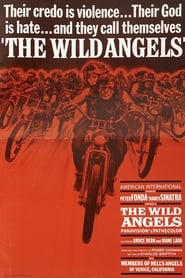 The Last Page AKA Man Bait 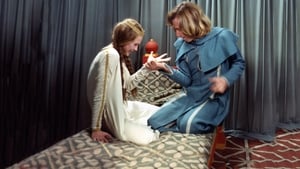